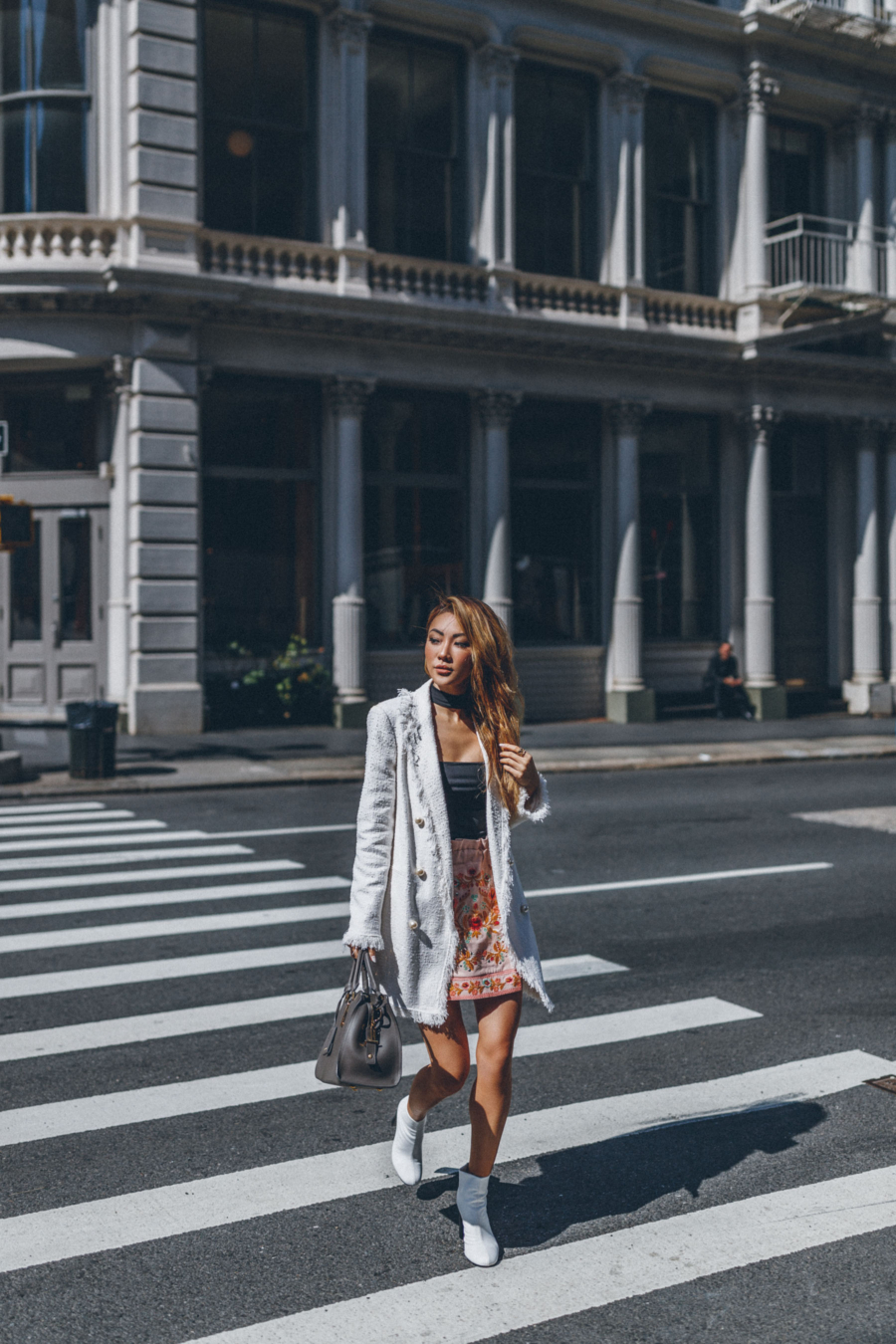 It’s no wonder New York City never gets old! Every corner of New York is picturesque, but for this post, I want to share the best places to take photos in New York. There’s always so much to do and see, all the time, in fact. It’s both limitless and overwhelming but in a good way. Everything you see in New York feels like the perfect Insta-worthy moment –from the people to the places and all the plates of food, you’ll never get tired of snapping photos in the Big Apple. 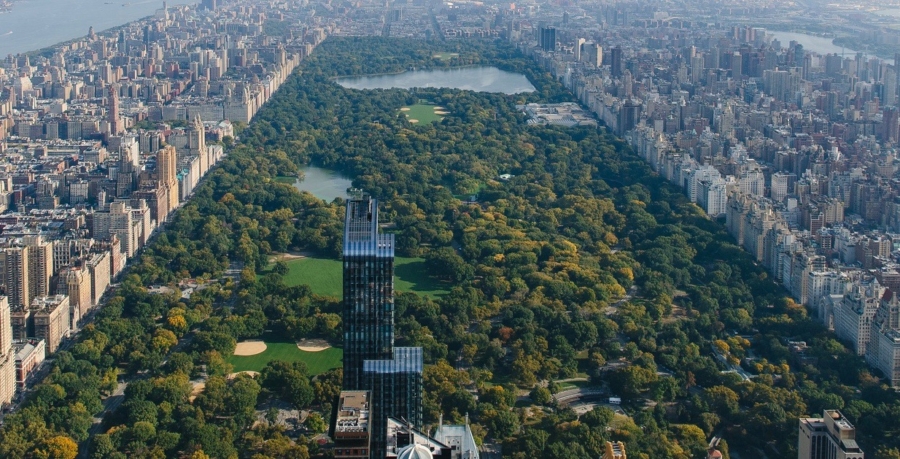 Every time you go to Central Park, the experience should be different. Why? Because Central Park is so massive that you can’t possibly just go to just one area and call it a day. You’ve really got to explore every nook and cranny, try a new entrance and see where it takes you. In Central Park, it feels like there are parks within parks. You might even get a little lost, but that’s part of the fun. Plus, there are so many activities inside, you’ll feel like you’ve gone to another world and left New York City far behind. The photo ops are all around, so keep your camera ready. 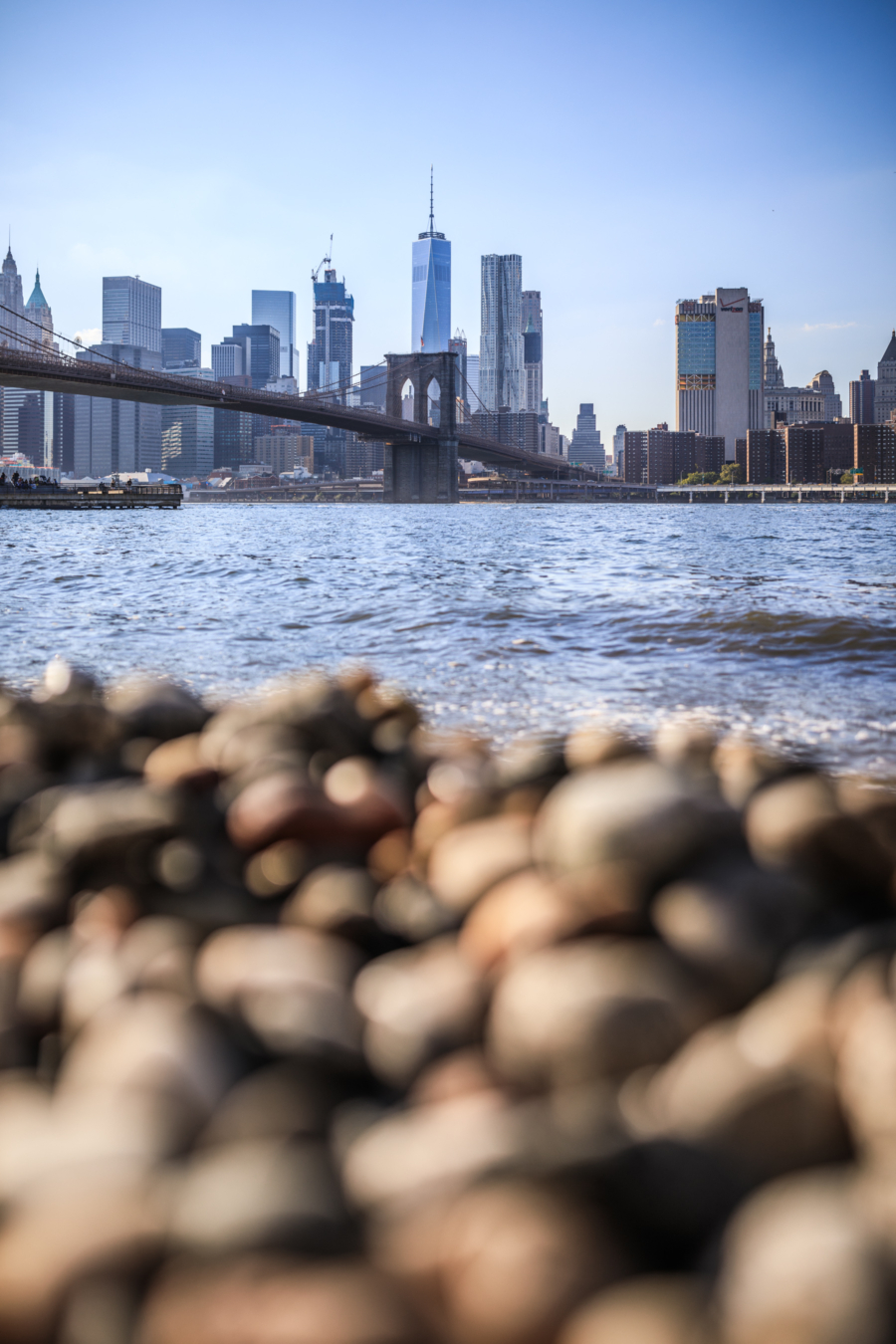 Will the world ever get tired of the Brooklyn Bridge in all its glory? No, of course not. Why? Because it’s quite literally a thing of beauty. The Brooklyn Bridge is where art and engineering meet and thousands upon thousands of people agree, that’s why it’s one of the best places to take photos in New York. Stroll along the bridge and capture a variety of views, both of Manhattan and Brooklyn. Then ease into Dumbo’s narrow streets and feel transported in time. You will need plenty of memory on your camera because the views are that spectacular. 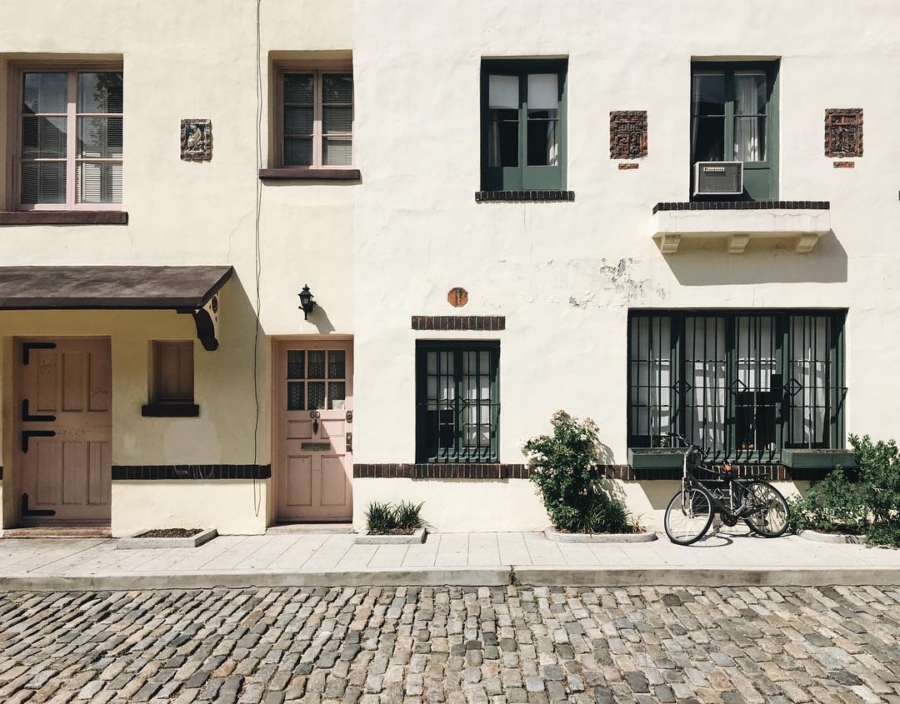 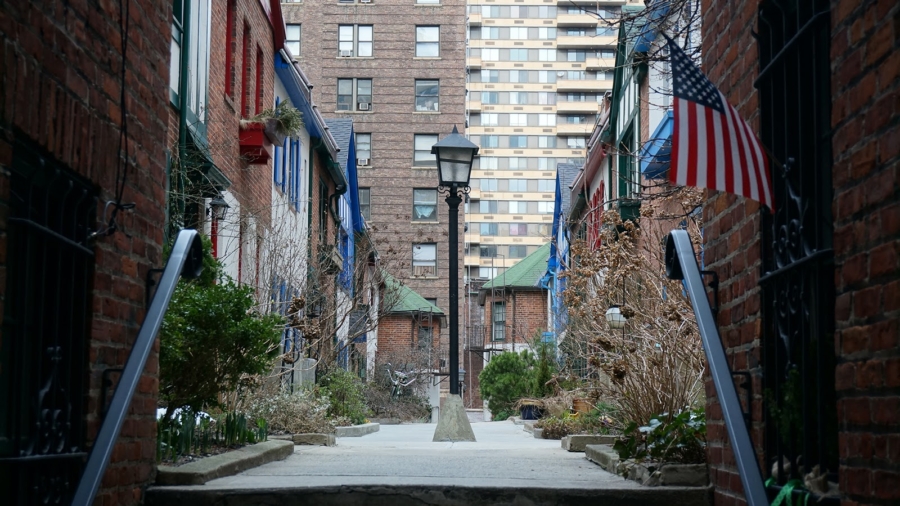 If you’re looking for that special, hidden place inside of New York City that hasn’t already been bombarded with thousands of tourists, then Pomander Walk is the place for you. It’s private and not open to the public, so you’ll have to make an appointment for a guided tour. But it’s well worth it because it conjures a nostalgic New York that many have forgotten about. The stature of the buildings are tiny compared to the large skyscrapers surrounding the Upper West Side and create beautiful shots. This place is a photographers dream. 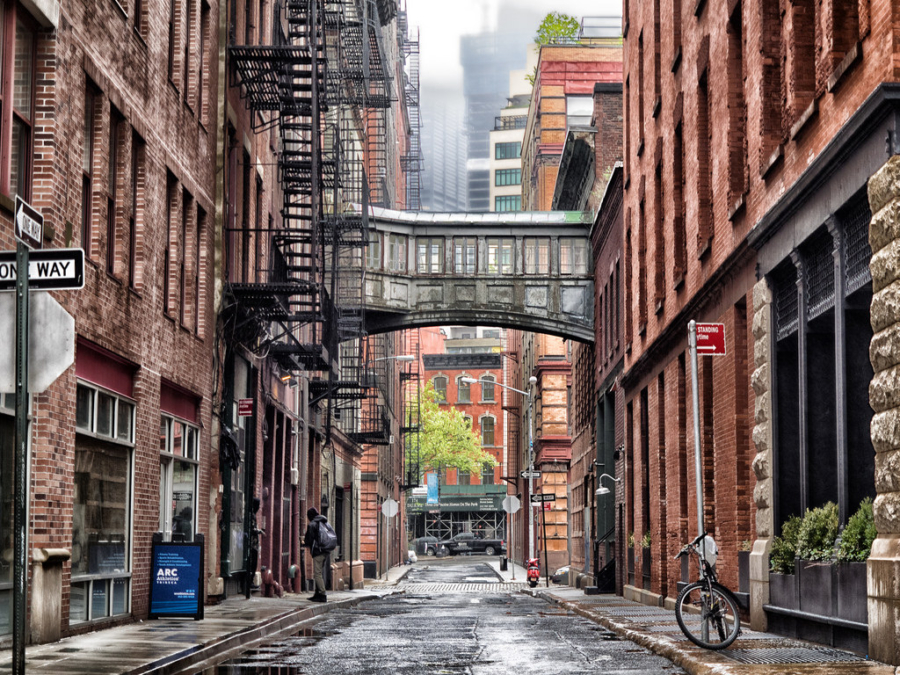 Head over to Tribeca for all your camera clicking madness. This corner is a hidden gem for one of the best places to take photos in New York. In Tribeca, there are a dozen small, hidden streets that still carry relics from over a century ago and which are prime material for photographers from all walks of life. Staples Street just happens to be one of them. Staples Street has an interesting story and if you like traversing back in time, you shouldn’t pass this one up. In addition to Staples Street, there are plenty of other little Tribeca treasures, so feel free to wander around and see what you find. 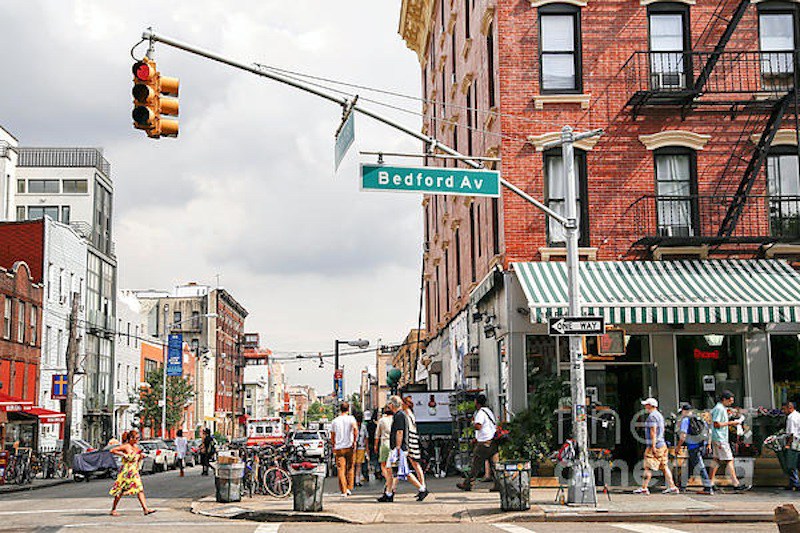 Break free of Manhattan’s hold and head over to Brooklyn. Williamsburg is just a hop, step, and a skip away by foot, bike, or subway. Super easy to get to and super worth it for all your photo obsessions. You’ll find all the hipsters in their natural habitat, but you’ll also see plenty of historical sites that will keep you snapping happily away. From the shops to the scenic views, Williamsburg is a photographer’s delight. Even if you’re not into taking photos, you’ll suddenly feel the need to take a pix at every corner. 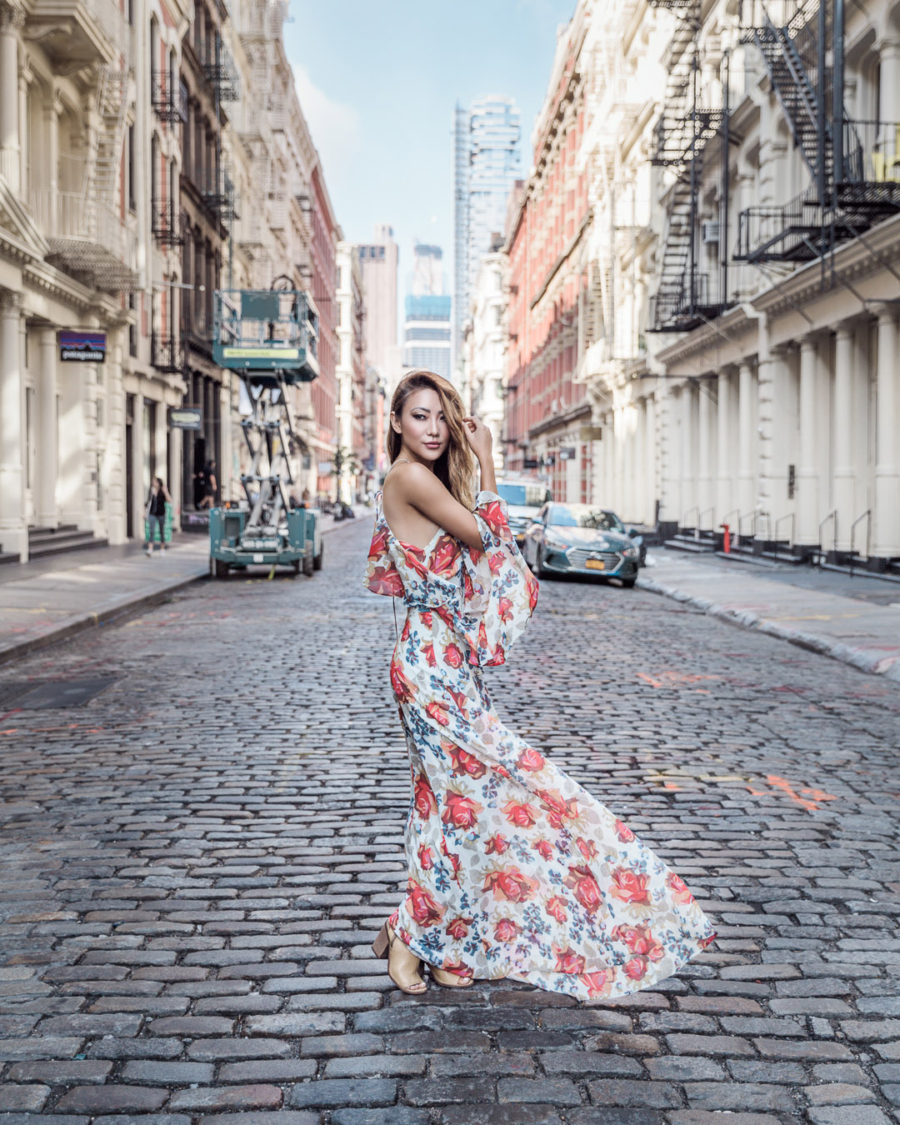 One of the most popular areas in New York City, Soho has not lost its appeal. It might not be what it once was, but it has maintained an allure decade after decade. Here you’ll find all the trendiest boutiques and people. Photo ops are as easy as sitting in a café and people watching or hitting the nearby cobblestone streets and playing with notions of antiquity and modernity. This is one of my must-see, go-to spots in New York. SoHo, is one of the best places to take photos in New York, for me.

Of course, these places are my favorites and you might have some of your own. I’d love to hear from you. If there’s a spot that gives you excellent photo ops, let me know, please –share in the comments below.

THE ONLY PIECES I’M BUYING FOR BLACK FRIDAY

HOW TO STYLE FALL’S BIGGEST TRENDS

THE BEST PLACE TO BUY DESIGNER BRANDS ON SALE

MY SUMMER TO FALL TRANSITIONAL OUTFITS YOU CAN RECREATE

5 FASHION ITEMS TO LOOK AND FEEL LIKE A BOSS